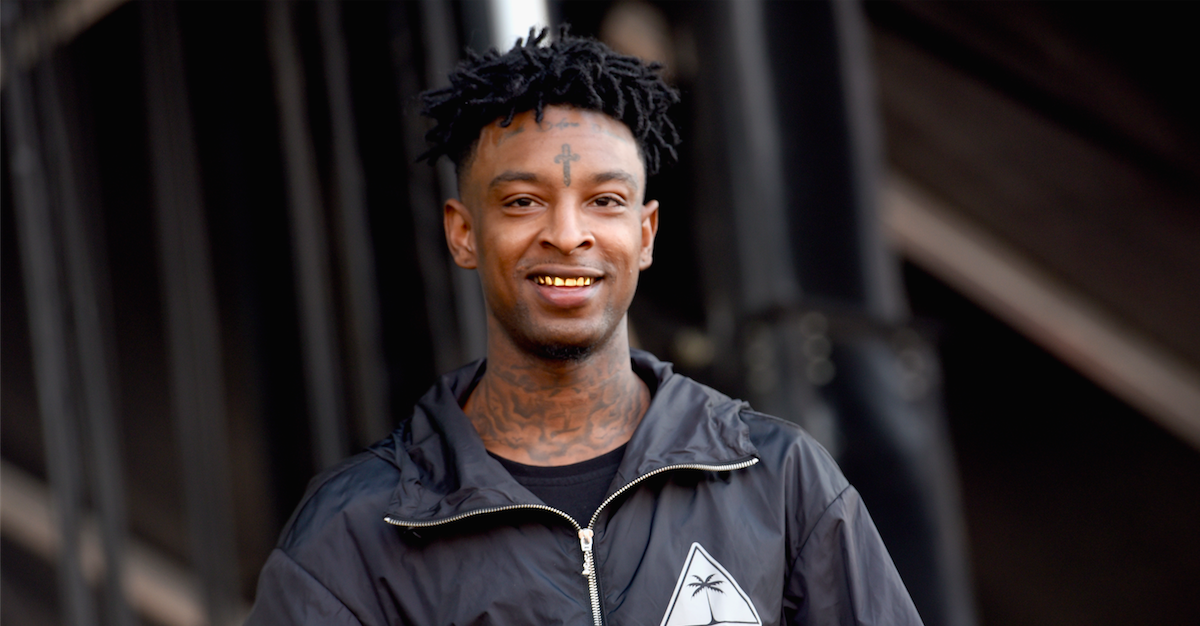 21 Savage is showing some love to the kids, which is why he put up $21k of his own money to help a few teens open a bank account. When the rapper visited The Ellen DeGeneres Show, he performed his 2017 hit “Bank Account” before presenting a check to the “21 Savage Bank Account Campaign.” In combination with Get Schooled, 21’s efforts will help more kids “understand the basics of money and have better savings for education.”

It seems the Atlanta native wants the community as a whole to be more financially literate, as he recently spoke out about investing his earnings rather than blowing it on unnecessary materials. Though DJ Akademiks slammed 21 for preaching finical-savviness, Nipsey Hussle came to his defense.

“They said recently that 21 Savage said that he stopped buying jewelry, and that he gon’ spend his money on investing,” the “Last Time That I Checc’d” artist began on New Hip Hop News. “That’s a powerful message… for somebody that people follow and that’s from a young generation. And Akademiks criticized him.” According to Nipsey, Akademiks said he didn’t “wanna hear that from 21 Savage.”

“That s**t right there get you fucked up,” Nipsey continued. “We supposed to f**k ni**as up that. Period. We ain’t supposed to be understanding.”
(Read more: Nipsey Hussle Wants to F**K DJ Akademiks Up for Dissing 21 Savage)