It seems like Curtis “50 Cent” Jackson may be stepping up to the plate and serving as producer of the Dogg Pound For Life biopic. It’s alleged that Dogg Pound member Daz Dillinger has said he reached out to 50 about producing the movie. The New York hip-hop mogul then posted a message on his Instagram page essentially confirming he is ready to get on board, with the caption:

Daz knows I’ll get the job done, in a heartbeat

If the movie does come to happen, it will center around the rise of the Death Row Records roster.

Although nothing is locked or set in stone, it seems like the chances of 50 producing this movie are pretty strong. What do you think about 50 cent, being from the east coast producing a movie about a group from the west coast or do you think, it doesn’t matter.

Kobe Bryant Says He Would Be A Terrible NBA Executive 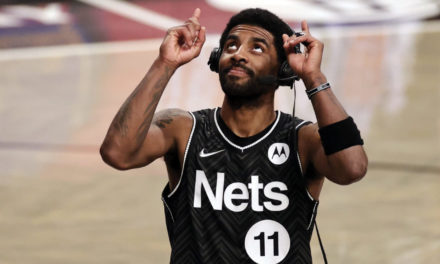 ‘Straight Outta Compton’ Being Considered For An Oscar