AGAIN? Beyonce’s Father has SECOND Paternity Suit Filed Against Him!

Beyonce Knowles may have a SECOND half-sibling out there. According to Buzzfeed, a Boston woman by the name of Taqoya Branscomb filed a paternity suit against the pop star’s estranged father Mathew Knowles on May 30. The documents allege Mathew is the father of her 4 year old daughter who was born Harris County, Texas.

This is not the first time Mathew has been caught up in baby momma drama. In 2010, Mathew acknowledged that he is the father of a son with actress Alexsandra Wright. The scandal led to the nasty separation with Tina Knowles after 30 years of marriage.

Come on Mathew, you know better than this. Use a condom! 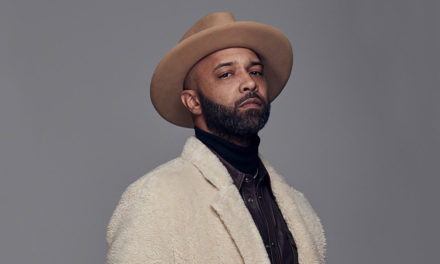 Joe Budden Tells Ortiz: That album can Suck My D*ck

Watch Chris Brown Challenge Celebrities To A Christmas Dance Off

Dwight Howard Brought A Loaded Gun To The Airport!

REMEMBER ME: The Stories Behind Some of America’s Favorite Brands