TMZ has reported today that Amber Rose has filed for divorce from rapper, Wiz Khalifa.

After only a year of marriage, Rose is claiming irreconcilable differences and is seeking full custody of their one year old son, Sebastian.

TMZ  have seen the divorce papers and notes that ‘Amber acknowledges there’s a prenup, which you would think would work in Wiz’s favor, but she says it’s valid, presumably, she’s not challenging it.’

They looked mighty happy at the MTV Video Music Awards back in August, so it’s always surprising when you hear about a break up like this, especially when there are children involved.

Though there is no information yet on what actually instigated the split, could it be infidelity, or just growing apart? 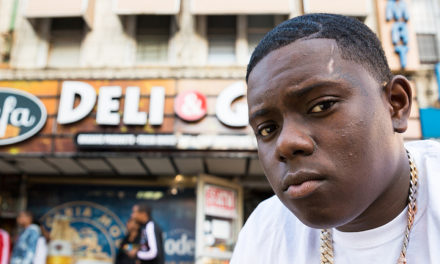