In light of Lil Wayne’s Weezyana Festival today, a young New Orleans artist has recruited the NOLA legend for a feature verse. August Alsina, a crooner who has introduced a new form of street gospel RnB music, just dropped a song with Weezy just in time for a last minute guest appearance at the concert.
[related id=23079]
[ad type=’inarticle1′]
In “Why I Do It,” the New Orleans natives discuss their dreams and aspirations while flexing the fruits of their labor. This release comes in promotion of August Alsina’s sophomore album, which is scheduled to drop this Fall. The crooner’s debut project, Testimony received high reviews from critics. Stream “Why I Do It” below!
[ad type=’inarticle2′]
SHARE this post with your friends!

Scarface on ‘The Nightly Show With Larry Wilmore’ 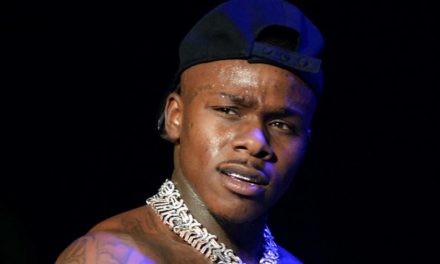