Another day another Twitter war. This time, it’s Azealia Banks confronting Iggy Azalea about her non-responsiveness in the Eric Garner case. Following the non-indictment of another police officer in the murder of Staten Island resident Eric Garner, Azealia Banks took to Twitter to confront Iggy Azalea about her non-responsiveness. In a series of explicit tweets, the “212” rapper threatened Iggy Azalea by tweeting that she would pour a bottle of mayo, eggs and piss on the “Fancy” rapper’s head. There’s a war going in the Twitter world right now and no one is safe. Check out Azealia Bank’s tweets towards Iggy Azalea inside.

King Los Raps Over “Try Me”

Eight Albums We Wish @YourAnonNews Would Force Labels to Release 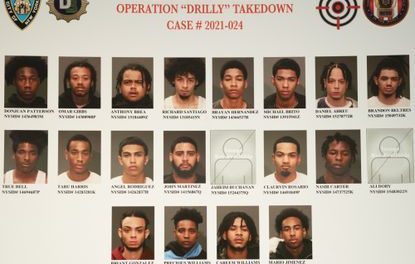 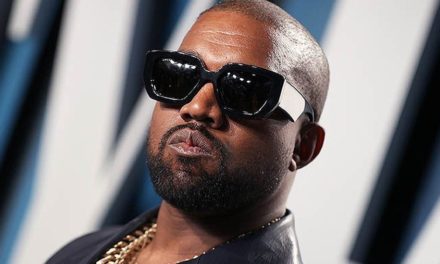 Keeping Up With Kanye…. Ooops, I meant Ye!