The New Jersey native continues to make moves and break records in the music industry everyday. Congrats to Fetty Wap on his recent success and making it to the major leagues with big artists such as Eminem and Lil Wayne!
[ad type=’inarticle2′]

If you’re a fan of Fetty Wap and Eminem then make sure to SHARE this story with all your friends! 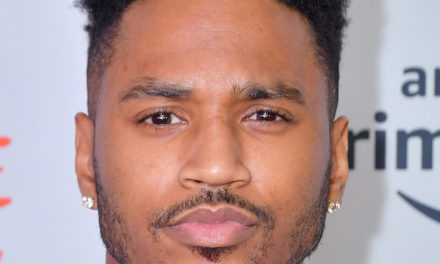 Trey Songz Has Another Accuser, Shows Video Of Sexual Assault