French Montana IS NOT Thinking About Khloe Kardashian!

French Montana has really been living it up since he’s moved out to Los Angeles, and that includes his dating life. The rapper had to go through some heartbreak in recent months after he officially ended things with Khloe Kardashian, but it looks like he’s moved on to someone new. She definitely seems to be like a major upgrade to us, and she’s a big name in Hollywood.

Read more on French Montana’s upgrade on the following pages. 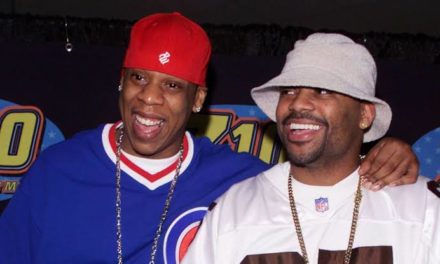