E! News co-anchor Giuliana Rancic issued a public apology via Twitter earlier today after disrespecting Disney star Zendaya on E!’s Fashion Police show Monday night. The show aired a special on the worst and best fashions at this year’s Oscar Awards. During the show, Giuliana Rancic commented on Zendaya’s look stating that she looked like she smelled of Patchouli oil and weed smoke. Well, the Disney star who credited actress Lisa Bonet for inspiring her look at the Oscars this year was not pleased. Zendaya took to Twitter herself to tell Giuliana exactly how she felt about her comments. Following Zendaya’s tweet, Giuliana Rancic posted a bland and short apology via her Twitter page. However, a lot of people were upset with Giuliana’s apology and felt like she should’ve said more. What do you think about Giuliana’s remarks and her apology? Was she too offensive towards Zendaya?

Dear @Zendaya, I’m sorry I offended you and others. I was referring to a bohemian chic look. Had NOTHING to do with race and NEVER would!!! 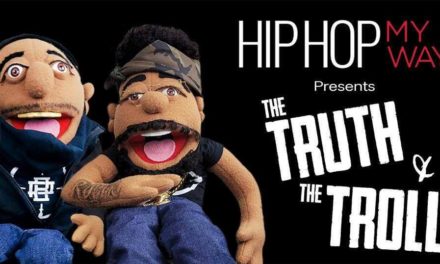