Here’s The Trailer For The Upcoming Shady Records Documentary

Eminem and Co. celebrated the 15th anniversary of Shady Records by releasing a new mixtape and album. The label has joined forces with Complex to curate a documentary that tells the story of how the collective birthed the careers of many of rap’s top lyricists, including Slim Shady. Watch the trailer above. 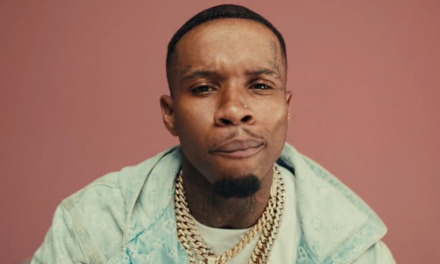