Irv Gotti is a rap aficionado. He’s been entrenched in the industry for years as a mastermind behind some of the biggest acts including Ja Rule and DMX. Recently, Complex decided to team up with the former Murder Inc head-honcho and asked him to reveal some inside information regarding his time at Def Jam, working with Ja Rule, how Jay Z stole DMX and Biggie’s sound, and more.

In part one of Jewels From Irv Gotti, Irv explains how Jay Z, Dame Dash, and the behemoth that was Def Jam didn’t believe in DMX’s potential. Of course, a more than hungry Irv went out to prove them wrong and did so by having X sell 5 million copies with this debut album.

In part two, Gotti reveals how he crafted the mega Hard Knock Life tour which spawned the rise of Jay Z, DMX, and more as elite stage performers. He also goes on to explain why Jay Z’s Vol. 2 album ended up being his best selling project to date. 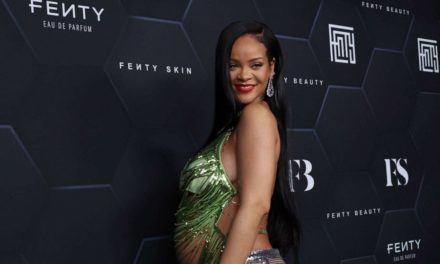