It’s no secret that Kendrick Lamar has a deep admiration for Tupac Shakur. The rapper not only included a rare interview with Pac on the outro, but he also claims to have been visited by the legend in a dream. If you didn’t know, K. Dot once met the Death Row rapper 20 years ago at a music video shoot and has held the moment close to his heart ever since.
[ad type=’inarticle1′]
In honor of Tupac Shakur’s 19th year death anniversary last year, Kendrick Lamar penned an open letter dedicated to his idol for the world to see. The heartfelt letter can be seen via 2pac.com and serves as the only viewable content on the page.
[ad type=’inarticle2′]
Check out the open letter on the next page.
[continueReading] 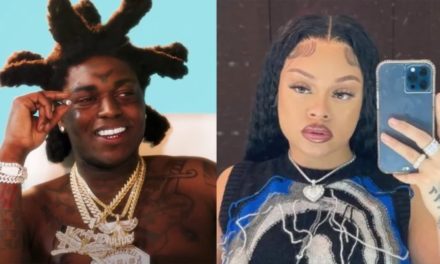 No Wonder He’s Broke! Guess How Much 50 Cent Spends a Month…

RZA Made Some Controversial Comments About Police Harassment On Minorities