Mannie Fresh has no limit to what he will say

Mannie Fresh didn’t hold back his thoughts of the No Limit Records founder Master P.

At a show in Atlanta, the former Cash Money producer tried to assassinate the character of P and his labels after a successful run of album sales were given a shout out during the set.  Fresh goes on to state “F**k Master P. I don’t give a f**k about that I’m doing me.” Fresh also told the audience, “Yeah, I said it. Quote it. I ain’t gonna take it back.”

KLC, of No Limit’s former in-house production team Beats by the Pound, was also in attendance at the event. Mannie made it clear he has no issues with KLC, just his ex-boss.  “I’m f**king with KL. I don’t f**k with P,” Fresh added. “I’m gonna tell you what I mean and mean what I say.” 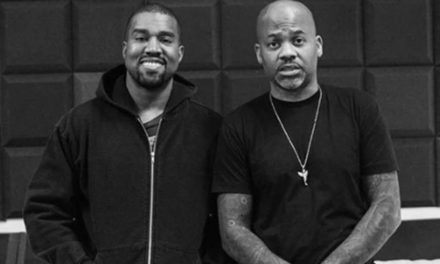