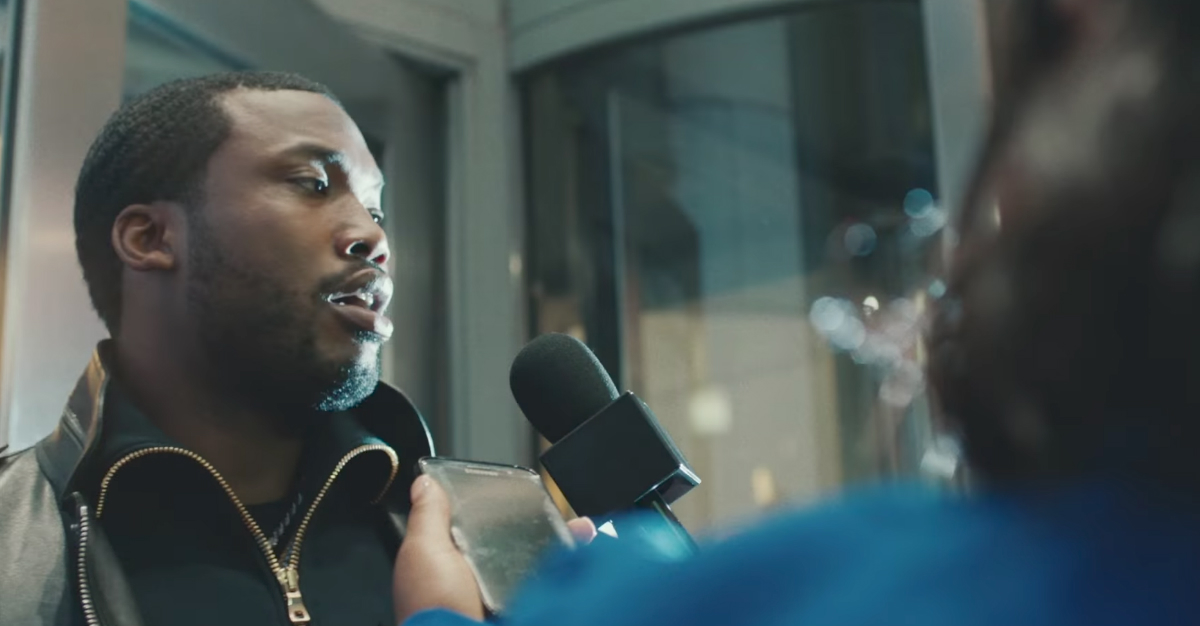 In the midst of his current legal battle, Meek Mill has released a new music video while still behind bars. The video is for his Wins & Losses track “1942 Flows”, and was released Monday, April 9.

Even though his Wins & Losses album was released in July 2017, both his “1942 Flows” track and the music video are highly relevant to his current situation. The video begins with him exiting a building and being approached by a horde of reporters. One of them asks, “Meek! Meek! You’re just getting out of prison; how does it feel to be part of the system?”

”I feel like a free slave, you know? I feel like I’ve been targeted by certain people. Just being out in the streets, somebody know that they can take your freedom at any time. You got cops who say they charged me F1 felonies; they seen me riding a bike. That kind of says it all; you get F1 felonies when you shoot somebody, when you stab somebody. I was charged with that for riding a bike. My freedom on the line, unfortunately I made mistakes when I was younger, and [they’re] with me for the rest of my life. So, if I’ma be the example and gotta stand up… Somebody always gotta take the L, and you know, it’s time to level up and stand up and be the person I be to set an example for the young brothers coming up after me.”

Verse after verse, Meek documents the adversity he’s faced on his come-up and the challenges he still faces today. The video jumps back and forth between Meek in the trap and in a luxurious living room, and includes various scenes from around his city, Philadelphia. The video constantly shows scenes of rallies where people are holding signs that say things like “#Justice4Meek” or “If Judge Brinkley Doesn’t Rescue, We All Lose”, but with the words
“Judge Brinkley” blurred out.

Back in November 2017, the #Rally4Meek rally took place on the streets of Philly in support of Meek Mill’s release from prison. If the shots in the video are from the same rally, that would mean this music video has been in the works for some time. There’s a chance that Meek and his team were planning on releasing the music video upon his release from prison, but complications in his trial have pushed that possibility further down the road.

The people of Philadelphia showed out for @MeekMill at the #Rally4Meek pic.twitter.com/Gji730tJZu

Meek Mill is currently facing 2 to 4 years for probation violation, which you can read up on here. A series of developments in the case, including the revelation that the arresting officer showed up on a secret “dirty cops” list compiled by the District Attorney’s office Philadelphia. There has been mounting pressure for the release of Meek Mill, and although his bail has been denied by the presiding judge, his case is being sent up to the Supreme Court with the support of the DA office for a final decision on whether or not he is to be released. 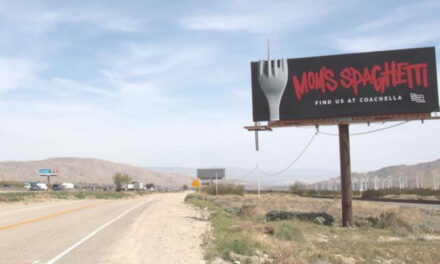 Do We Really Want A Lala And Timbaland Docu-series? 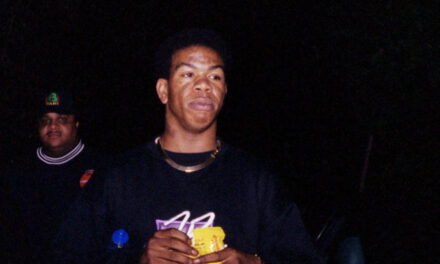 SMH: DJ Scratch Says He Was the Only Celebrity at Craig Mack’s Funeral 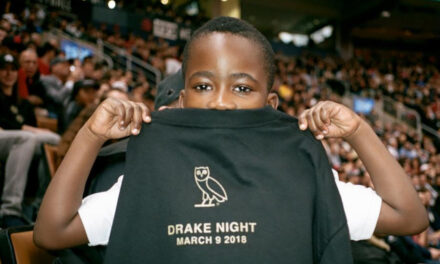