If we told you that once upon a time Tupac and Madonna were an item would you believe us? Well it’s true and we have proof! Tupac Shakur’s brother, Mopreme Shakur, recently sat down with Vlad TV for an interview and he gave some steamy details into the short-lived relationship between Pop Queen Madonna and the late great Tupac Shakur. Mopreme filled us in on how Tupac and Madonna first met which was at the Above The Rim movie shoot.
[ad type=’inarticle1′]

Mopreme later got into detail about how he used to drop Tupac off at Madonna’s house when they were in Los Angeles and how Tupac would fly on Madonna’s private jet at times. Of course the relationship didn’t last too long due to Tupac’s untimely death. But if Tupac were still alive do you think they would still be together? Mopreme referred to Madonna as the “Homie” and also stated, “You know how those entertainment relationships are.” Watch the full interview below.
[ad type=’inarticle2′]

If you’re a fan of Tupac Shakur then make sure to SHARE this story with all of your friends! 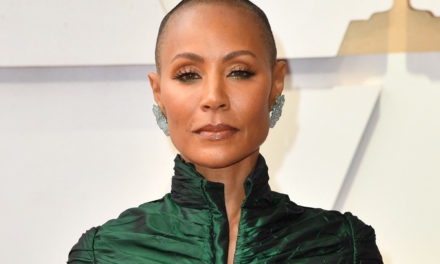 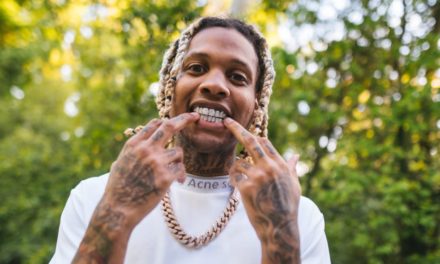