A 27-year-old club security guard was shot in the neck Sunday night while breaking up a fight at the popular NY spot La Marina and it just so happens the rapper who made the spot pretty popular was also present.

In his song Cuffin’ Season, Fabolous points out the problematic venue singing, “You was in La Marina all summer,”

The Brooklyn rapper was near the shooting but was not involved, police said. NY Daily News reports that Andrew Tolbert was taken to St. Luke’s Hospital where he was in a stable condition Monday.

When you go to a party, leave your gun at home people. 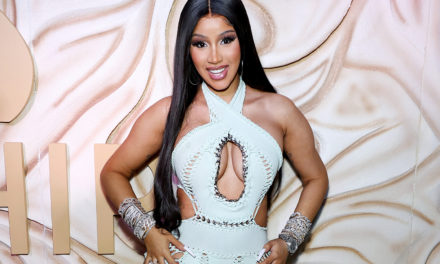 Guess How Much This Hermés Bicycle Is Going For???

Gimme 20 Dollars: Nicki Minaj and Meek Mill Were Cuffin In The Club