The Fear Of The Album Release

It’s no secret that Andre 3000 hasn’t given us a solo project, and that fans could not be any more anxious for one. The MC has been teasing the idea for years, but people are wondering what the hold up is, being that this was an amazing year for music. Even Styles P agreed that having bars as a rapper is starting to come back in style. There’s almost no question that anything Three Stacks releases would be dope.

Jay Electronica is another contender in the fear of releasing an album category. The MC has been signed to JAY Z for over 6 years, but has given us no idea as to when he might release a project. Is it because he is changing the course of his sound, or is he simply afraid the feedback won’t match the hype? Either way, rappers need to get over their fears, and start pushing out the material. Stop keeping the true fans waiting. 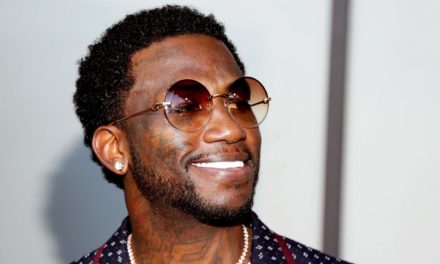