Yasiin Bey formerly known as Mos Def sat down with Beats Music to clear up a few things. Last year a rumor surfaced that he was banned from entering the US for unknown reasons, but after recently performing in Chicago and Minneapolis those rumors went out the window. In his interview he talks about his decision to move abroad and how his musical creativity led to the decision. He’s also went on to explain his frustration with America, going on to say:

As an artist and as a human being, working in the way that I work in the world today. America’s a very challenging place for me. Sure, there’s great business opportunities, familiarity and all that. But given the current social, political, economic climate, it’s very difficult. Unnecessarily difficult. To create to the degree of fullness, the type of robust, type of creativity that I like to have, it’s very difficult for me to produce that here.

What are your thoughts on his interview and his stance on not wanting to live in the US? 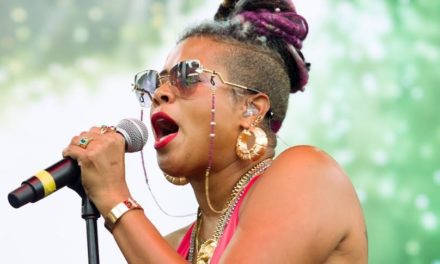 Mistah Fab Slaps The ‘Earth Wind and Fire’ Out of DJ Mustard!