Biopics are often hit or miss — between actually getting the story right, casting, and a slew of other moving parts. With less than a month until the bio pic on the world’s most dangerous rap group N.W.A., Straight Outta Compton, hits theaters and reviews on director F. Gary Gray’s film are in. To no surprise, the film has exceeded expectations.

Produced by former N.W.A. members Ice Cube and Dr. Dre (among others), the film paints an accurate picture of the the lives of the group members, how they ascended to fame, and the controversy surrounding their name as a group. The film also successfully does a great job at showing the human realities behind a kind of music that, as soon as it was exposed to the mainstream, gave rise to media caricatures and knee-jerk reactions from both law-enforcement and conservative groups.

It seems like Straight Outta Compton could possibly go down as a classic, maybe similar to Boyz N The Hood, so we’ll see. The there’s still a lil’ time until the movie hits the theaters but, in the meantime, check out the trailer below as a quick refresher and SHARE this story and see who’s going to roll with you to the theater when it comes out. 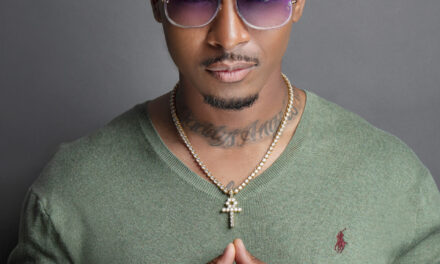