Woman Calls African Americans The N Word At A Beach

The heat from the summer can affect people to extremes, so much so that it can cause them to make and say the rudest, harshest, and most inappropriate things. However, regardless of seasons, making incendiary comments does not excuse someone being bitter, stupid and racist.

Recently, as seen on this clip, an ignorant white woman uses the N word on a group of African Americans at the beach. Why? We’re not sure, but she defends her claim by saying that this is America and she can say whatever she wants under Freedom of Speech. Very true, but we also live in the 21st century where we have an African American president and certain words, when used in that specific content arena, are not expected.

Check out the video below of the * lady on the beach and SHARE the story and see what others think. 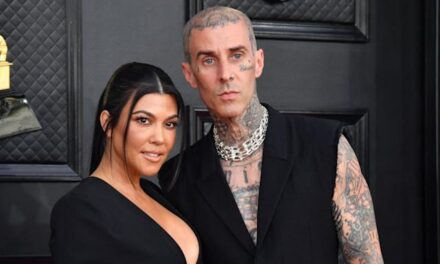 LeBron Says He’s The Best Player In The World