Trespasser Shot At The Home Of Rapper DaBaby 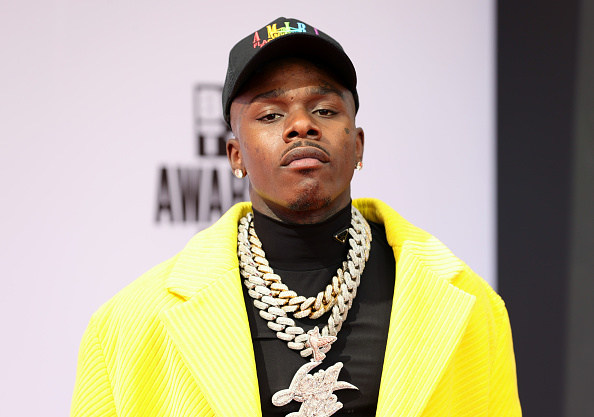 Trespasser Shot At Home of DaBaby

One would have to be pretty stupid, or pretty brave to intrude on the property of rapper DaBaby. He happens to be notorious for shooting, and even sometimes killing, those who invade his space.  Last night, (Wednsday April, 13th) around 7: 45 PM, a 911 call came into the Troutman Police Dept. Troutman is about 35 miles north of DaBaby’s hometown, Charlotte, NC. Troutman Police have issued a press release that states…

Officers arrived on the scene where they found one subject suffering from a non life threatening gunshot wound. The subject was transported by Iredell County EMS to a medical facility for treatment. Sure to the ongoing nature of this investigation, no information as the the names of those involved or the circumstances can be released at this time. This is an isolated incident and there is no threat to the community at large.

DaBaby moved into the home in December 2019. The 8.94-acre, Tuscan-style property boasts 5 bedrooms and 8.5 bathrooms, as well as a full-sized basketball court, chef’s kitchen, theater room, wine cellar, swimming pool and its own multi-level putting green.

This isn’t the first time the rappers name has been mixed up in a shooting.

Back in October 2018, the musician was involved in a deadly shooting inside a Walmart in Huntersville, North Carolina, a suburb outside of Charlotte. While DaBaby was initially charged with murder, the charges were lowered to a misdemeanor of carrying a concealed weapon.

The police this latest shooting was an “isolated incident” and are unable to disclose any further information. DaBaby hasn’t released any statements as of yet.

Drake and Future Party Together at Magic City 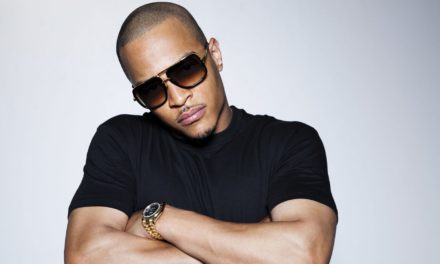 T.I. Gets Booed at Comedy Show At Barclays Center In Brooklyn