Tyler, The Creator has a cult fan base and each member is definitely willing to do anything for him. The former Odd Future frontman convinced one of his die-hard fans to eat vomit. Yes, you read that correctly.

The Wolf Gang rapper shared footage from his Cherry Bomb tour in Europe and things get a little too crazy. Tyler paid a fan 20 pounds, which converted is $30 USD, to come on stage and eat Jasper’s throw-up from a soaked towel in front of a sold out audience.

Watch the disgusting video above!

Wale Tops the Billboard 200 Chart with ‘The Album About Nothing’ 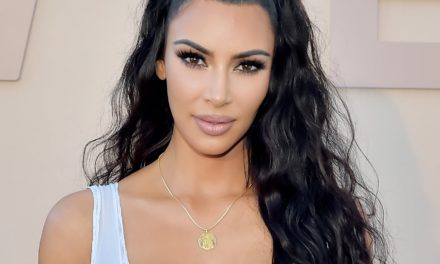 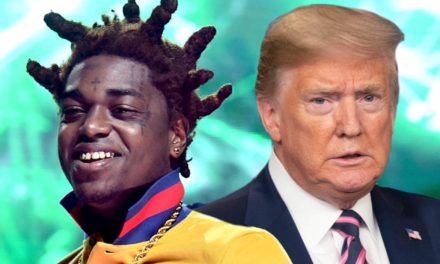