This Broke Rapper Reached Out To The Donald

Donald Trump is doing surprisingly well in the polls as far as becoming the Republican nominee in the 2016 Presidential election. Despite this good news for him, the many who are against him have been very vocal about it, and are worried that the chances of him becoming President are stronger than we thought. A lot of hip hop has even spoke out against Donald Trump and his tactics during rallies, and it seems that we’re not in favor of his beliefs. Well, it looks like there’s one rapper who wasn’t afraid to come face-to-face with the Donald, and even showed off their time hanging out together.

Check out which rapper reached out to Donald Trump on the following pages. 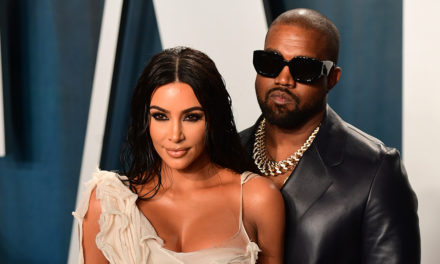 A Video of Kim and Kanye West’s Most Toxic Moments

Drake And Madonna Kissed At Coachella