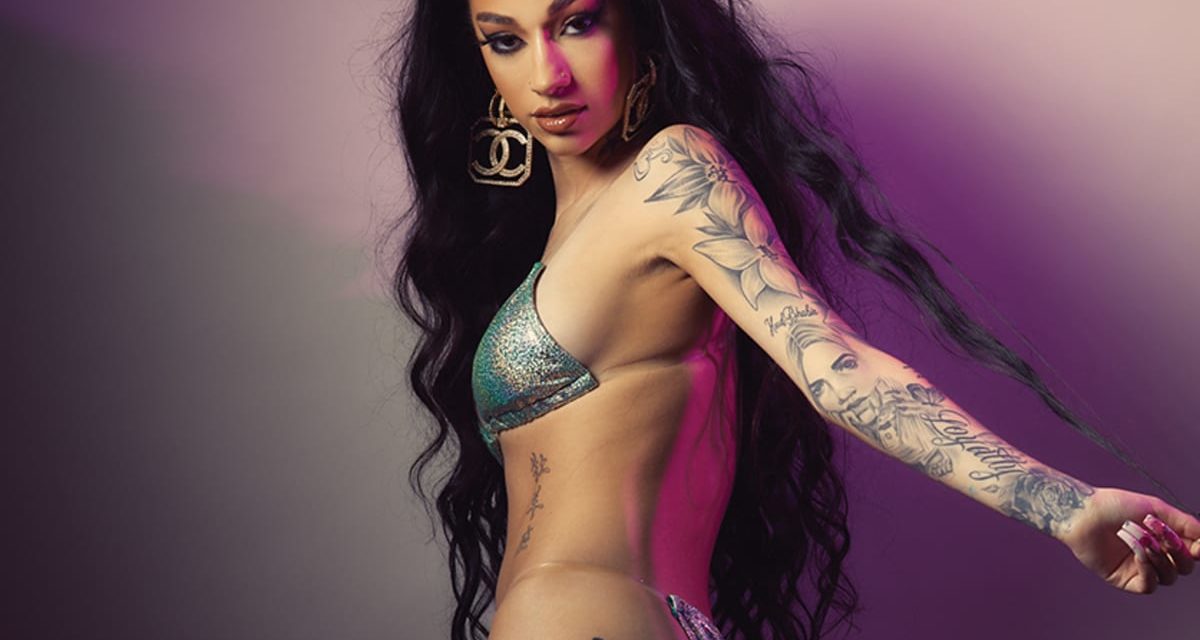 According to the Daily Mail, rapper Bhad Bhabie is the new owner of a $6.1 million mansion in Florida that she paid for in cash. The 9,200 square foot home is located in a gated community in Palm Beach County. Boasting seven bedrooms and seven bathrooms, the beautiful home once belonged to NFL player Jean Pierre-Paul.

The house was built in 1983 and purchased/renovated by Pierre-Paul in 2017. Laid with porcelain floor-tiling, the home also includes built-in Sonos and smart features, along with a sauna, wine storage space, pool and patio, billiards room and chef’s kitchen. The master bedroom has walk-in closets and a jacuzzi patio.

Many wonder how the 19 year old Bhabie could afford such an expensive pad. She launched a rap semi successful rap career after being dubbed the “Cash me outside” girl from the Dr. Phil show.  But what sounds more likely is the success of her Only Fans account. It was rumored to have racked up over $1 Million worth subscriptions in the first six hours.

Ask Bhad Bhabie, That Only Fans Money Is Real !

Only Fans, which launched in 2016, is a subscription based platform that has gained notoriety as a favorite of sex workers, who are able to charge subscribers, or “fans,” for exclusive content deemed too provocative for Instagram. Six days after turning 18 in April, Bhabie made $1 million in her first six hours on the platform, breaking the OnlyFans record and sparking a fair share of criticism (although scantily clad, Bhabie assures she’s showing only what she’s “comfortable with”)

I don’t know what this world has come to, but I’m pretty sure it’s going to get worse before it gets any better!