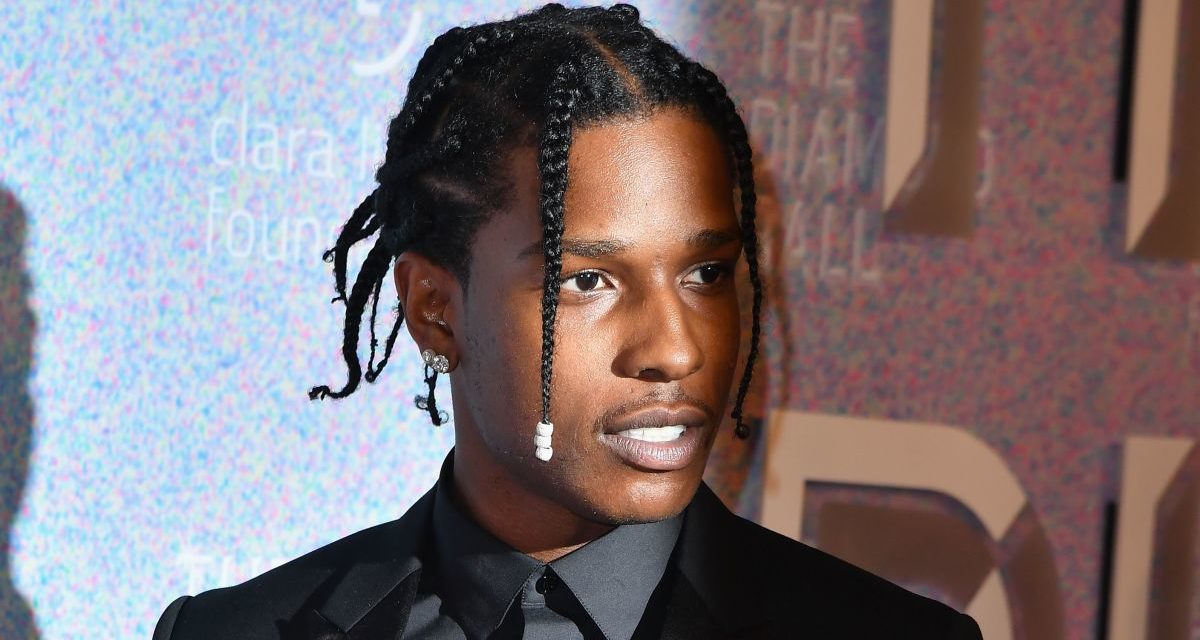 After landing in Los Angeles on a private jet coming from the Barbados, rapper A$AP Rocky was surrounded and apprehended by authorities. Suddenly, the Los Angeles Police Department arrested the 33-year-old rapper on a charge of assault with a deadly weapon in connection with a 2021 shooting.

A$AP, whose real name is Rakim Mayers, is a suspect in a shooting in the Hollywood area on Nov. 6, police said in a statement. The victim sustained minor injuries and sought medical treatment. The shooting occurred around 10:15 p.m., after two acquaintances got into an argument, police said.

Why Was A$AP Rocky Arrested?

Mayers had been in Barbados where he was vacationing with his pregnant partner, pop star Rihanna. Furthermore, soon after the arrest TMZ obtained video of police serving a warrant at the Harlem, N.Y. rapper’s home.

In the video, which appears to be taken by a bystander, a half-dozen police officers in full riot gear approach what is reported to be the rapper’s gated property. The officers make use of a battering ram to gain access. One officer hits the door with the device three times before another officer uses another tool to pry the door open, falling in the process. TMZ also obtained photos of officers removing boxes of papers from the home.

One thing is for sure, he definitely has the $550K bail that was set. He’s also probablt not stressing lawyer fees considering his girlfriend is rumored to be worth about $1.7 Billion. The way this country works, that kind of money may put you slightly above the law.

Busta Rhymes Thanks Hip-Hop For Supporting ‘CoCo’ In A Letter