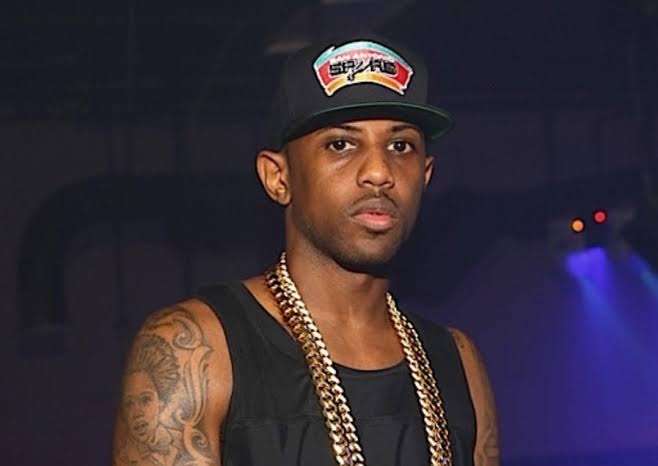 Fabolous has unique freestyle which is well recognized in the industry. If you have been following Fabolous, you should remember his Friday Night Freestyles. In the freestyle, he blazed through tracks from several artists such as Wu-Tang Clan, Mobb Deep, The LOX, and more.

Gradually, Fabolous son seems to be taking after his dad.Fabolous Says He’s Sometimes “Sick of this generation” and his 6-year-old son, Jonas, were out together during the weekend and the Brooklyn rapper prompted his son to have a freestyle on a recorded beat. Jonas effortlessly rap over the beat as his father resounded “Ayeee!”.

Fab added a caption in the video that read “Freestyles run in THE FAMILY.”

Earlier this month, Jonas showed his musical talents when a video of him showed him making  his beat with different studio equipment.

Fabolous appreciated his rap skills more in January and realized that people indeed talk about it. In January, Top Dawg Entertainment rapper Reason chose him over André 3000 for a Verzuz matchup.

Reason revealed during an interview when he said “In my opinion, yes, Fabolous is a better rapper.”. I would love something like that [Verzuz]. But I feel like if you lined up Fabolous and André 3000, I got my money on Fab. That’s how I feel.”

What do you think about the rapper’s son rap skills? Tell is in the comments.

King Los Raps Over “Try Me” 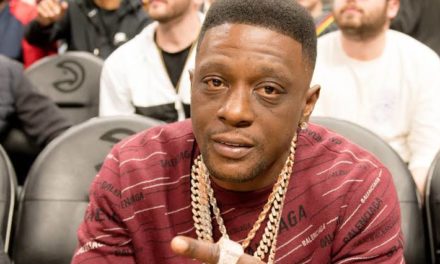