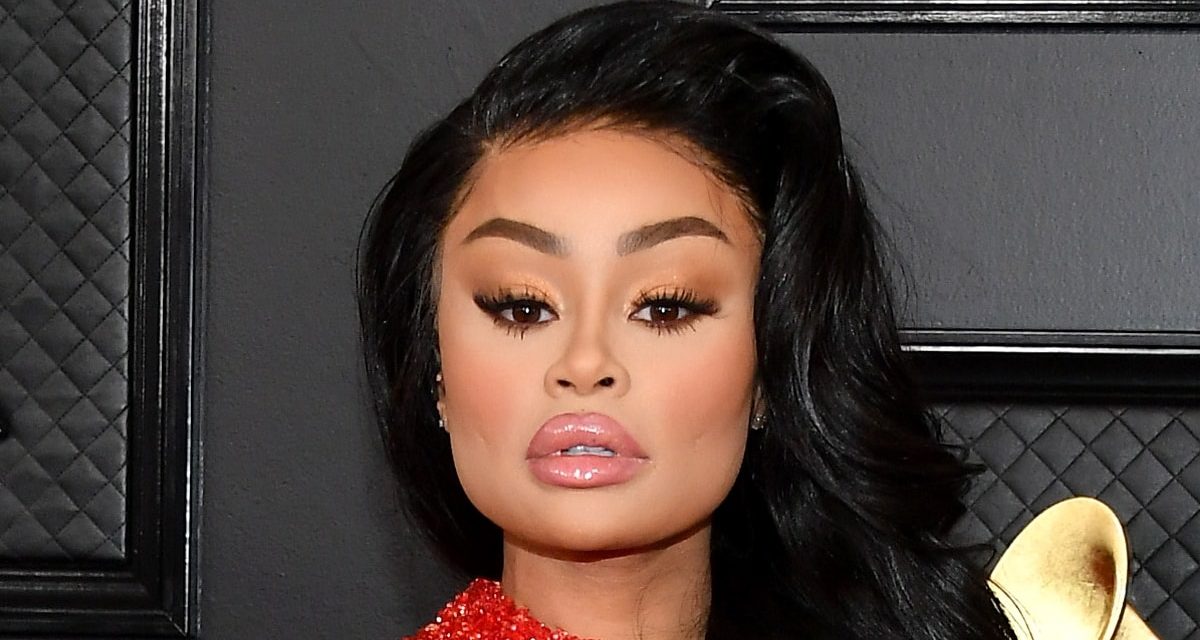 On today’s episode of Hollywood Baby Mama’s, video vixen Blac Chyna has been ranting about her how she gets no child support in a series of tweets. Today, Tuesday, the 30th of March, 2022, the infamous baby mama started her rants. She set it off with tweet about how she had to sell three of her cars because of no child support from either of her baby daddies.

She said “Yesterday I had to give up 3 of my cars. My reasons – morals, beliefs, being a single mother, and no support. I’m a MAMA.”

The 33 year old had posted some videos on TikTok showing off her fleet of 5 cars including a Ferrari, a Rolls Royce, Mercedes, Lamborghini and a Bentley. Under her tweet many tweeps were responding with surprised remarks.

“You broke but you’ve got 5 luxury cars? You ain’t serious sis”

Blac Chyna Claims No Child Support…. Her BD’s strike back.

A post shared by Hip Hop My Way (@hiphop_myway)

She didn’t stop there, she tweeted again “Single, no support, child support,” Chyna said. Trust TheShadeRoom to take a screenshot and post it in the blink of an eye. After TSR posted her tweets on Instagram, the two baby daddies; Grammy nominated Tyga and Keeping up with the Kardashians alum Rob Kardashian replied under the post.

According to Rob, their daughter Dream is with him Tuesday through to Saturday, and he pays all of her tuition plus extra curricular activities. In his own words;

“I pay 37k a year for my daughters school. I handle every single medical expense. He continued, “I pay for all her extracurricular activities. I have my daughter from Tuesday to Saturday. Why would I pay child support lol”

In a similar style, Grammy nominee Tyga also responded to the post;

“I pay 40k a year for my son school and he lives with me mon- sat. Why would I pay child support lol.”

Well it seems like Chyna may be asking for too much from her baby daddy’s. Going by tweets and Instagram comments, she fell off and no one should pay attention to her. Whats your take on this situation?

‘Empire’ Soundtrack Debuts at No. 1 on the Billboard 200 Chart 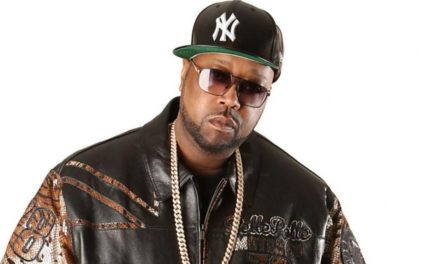 A$AP Ferg and Supermodel Cara Delevigne Had A Walk-Off