Ice Cube stormed off stage at a recent show in Long Beach, California after concertgoers began fighting in front of the stage while Ice Cube and his son O’Shea Jackson Jr. were performing at the Queen Mary. Ice Cube was five songs into his set with his son when a fight broke out in the crowd right in front of the stage.

Well, Ice Cube was not having it! Cube immediately stormed off the stage right after shouting out, “This is some bullsh*t!” and never returned. Security eventually broke up the fight and escorted the perpetrators out. Ice Cube obviously does not want to be involved with this type of crowd at all! Watch the videos of Ice Cube performing at the Queen Mary in Long Beach here.
[ad type=’inarticle2′]

If you’re a fan of Ice Cube then make sure to SHARE this story with all of your friends!

Timberland Cuts Ties With A.P.C. Clothing After Tasteless Use of the N-Word

Young Thug Tells Lil Wayne To Meet Him In Hollygrove 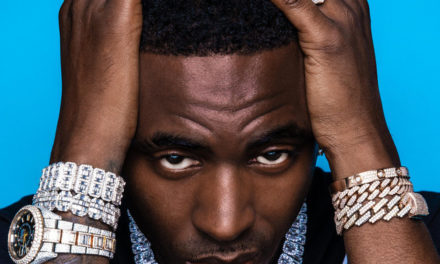