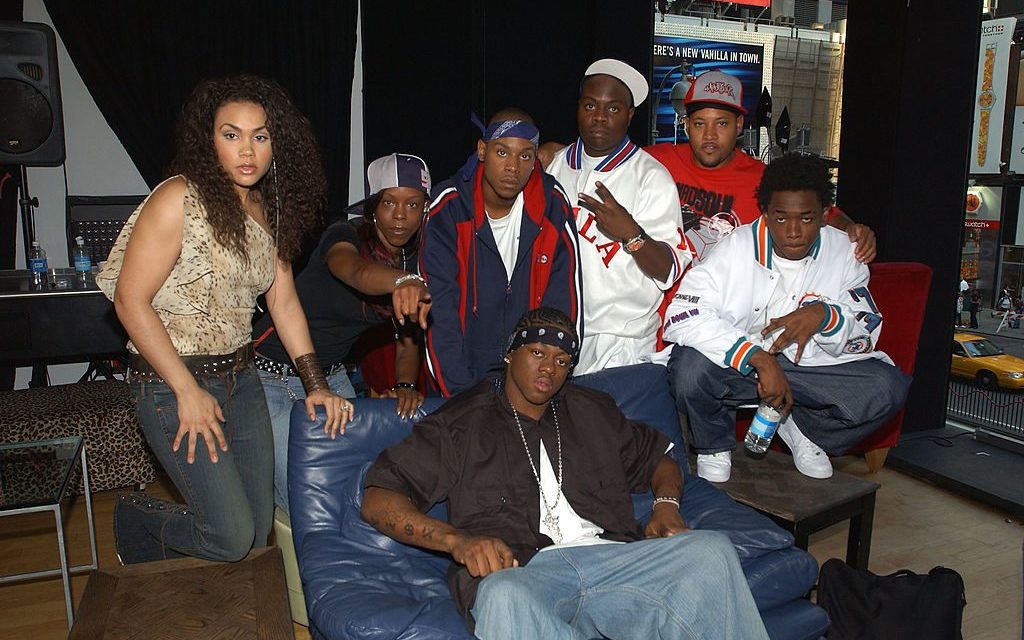 Music mogul P Diddy has been in the news lately, and for a not so good reason. After clips of artists being mistreated on MTV’s Making The Band resurfaced, Diddy was accused by many of running a musical prison camp. Multiple artists who participated in the reality TV show chimed in on the subject. But Freddy P of former Bad Boy group, This Member Of Da Band Is Suing BET…And You Won’t Believe Why took it a step further. He uploaded a video to address some of the struggles he’s had to endure since the show, and now blames Diddy for his mental health issues.

“This year alone I’ve contemplated suicide three or four times,” he says in the video. “I done pictured my brother walking in and finding me dead. I cried a few times thinking about leaving my son because I just get tired of life. But no matter what you gotta do you just gotta keep at it … there’s n-ggas that wanna see you fall.” He said.

You could hear the pain in his voice as he continued.  “Like this n-gga Puffy is the main muthafuckin’ reason why I hate fucking life, dawg. People don’t even understand. Like, I don’t even give a fuck. I’ve never been to a point where I thought of suicide my whole life, never. I mean, I’m a gangsta.” He said.

He added, “I don’t even know how I started thinking like that. I done had it all and I fell to the bottom. How do you come back from that when you battling a giant? It ain’t got nothing to do with your skill no more ’cause your skill is 90 percent better than any n-gga that’s out there right now and the world knows it. But it ain’t your skills … the world is built on relationships.”

Freddy P even went on to insist the artist from his city of Miami refuse to work with him for fear of possibly upsetting Diddy.

He later goes on to start crying and to be honest, it’s quite disturbing to watch.

Missy Elliott and Timbaland Are Back Together In The Studio