It looks like Kim Kardashian West has cracked the code to answering “what do you get the man who has everything?.” The reality tv star one upped her previous birthday gifts for her husband Kanye West with her surprise gift to him on his 38th birthday.

Thank you Staples Center for the most amazing birthday party for Kanye!

Kim K rented out the Staples Center in Los Angeles for Yeezy and hired professional officials to referee a series of pick up games between ‘Ye and his friends. NBA all stars Russell Westbrook and John Wall joined celebrities such as Justin Bieber, Tyga, and Pusha T on the hardwood court. If that wasn’t enough, 2 Chainz and James Harden served as guest coaches for the scrimmage and former NBA player turned actor John Salley announced the event. We almost forgot to add official Los Angeles Laker girls were on deck to cheer for the game and John Legend sang the national anthem! Yeezy also received personalized birthday greetings on the jumbo screen from Kobe Bryant, Magic Johnson, Carmelo Anthony, Shaquille O’Neal, and Scottie Pippen.

TMZ reports Kim Kardashian spent over $110,000 to fund the event. Ball so hard, that ish cray…. 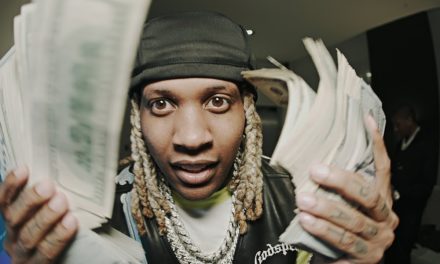