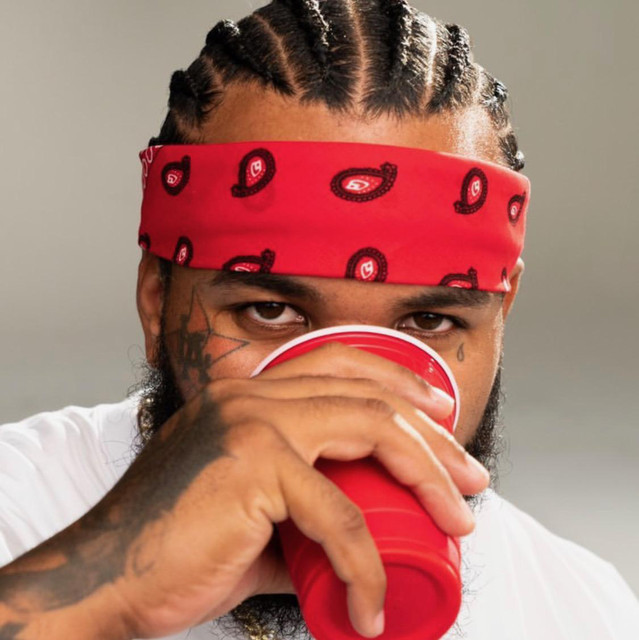 Rapper The Game has taken to his Instagram to reiterate his claim of being better than Eminem. We’re not sure if this is just hogwash to promote his upcoming Drillmatic L.P., or if he really believes this. After major backlash from the first time he said it, the rapper decided he’d not only repeat it, but issue a challenge to Slim Shady. On a recent IG video, the rapper stated “When y’all say Eminem is better and all that, I see it, I see it. I feel you,” he says. “And you know what? If you feel like Eminem is better than me, that’s your opinion. But it’s a lot of people that feel like I’m better than Eminem, and that’s they opinion. He later said Em only sold more records because he plays by Massa’s rules.

The rapper has since inferred that Eminem is only the highest selling artist in RIAA history because he plays by “massa’s” rules. According to HipHopDX, he stated.

“All this talk I see on the net saying Eminem is better than me because he sold more records is like saying McDonald’s is better than Tam’s burgers, it’s FALSE !!!” he began. “They just put more money in McDonald’s & promoted the shit out the happy meal dangling toys in kids faces.”

He added, “Translation for those of you who don’t know how major record companies do business: it’s a machine designed to work for the artists who PLAY NICE in massa’s house. I was TOO REAL, TOO UNAPOLOGETICALLY BLACK & cut the puppet strings early on in my career n decided to rebel.”

“I also gave [Eminem] his props in the same accord. As far as being better than me, nah. Eminem is not better than me. Bro, I’m better than him. I said it again and I’ll keep saying it again, bro. It is what it is. Bro, you can take it, run and go tell him, do whatever you want ’cause when it’s time to get down and it’s time to grab that mic and stand in front of that microphone and that booth, I’m gone air muthafuckas out every time, bro.”

Never one to hold his tongue or say things for shock value, veteran rapper The Game made some pretty bold claims during his recent sit-down with Noreaga on the popular Drink Champs podcast. As the anticipation builds for upcoming LP titled Drillmatic, the rapper stated that presently, in 2022, he is now better than Eminem. When asked about Eminem, he stated, “Eminem is Eminem, I like Eminem,” he continued. “He’s one of the fuckin good MCs, great MCs. I used to think Eminem was better than me. He not, he’s not. Challenge it.

When Nore chimed in to say that The Game wouldn’t want and Verzus smoke with Eminem, The Game doubled down on his claims.

We don’t know what The Game had for breakfast that day, or if hanging with Kanye has began to rub off on him; but this is quite the reach. As talented a emcee as The Game is, saying you’re better than Eminem will take a lot more accolades and accoplishments to get the world to agree. Even in 2022, the rapper known as Slim Shady still performs at a very high level.

The Game also still performs at a high level. He has just landed at his highest Billboard 100 chart position in 15 years with the Kanye West assisted single titled “Eazy.” The video of the song has gotten mixed reviews as it depicts Kanye burying his exes new love interest, comedian Pete Davidson.

Miami Goon Stitches Puts $10K Bounty On Tyga’s.. WHAT? Says He Did THIS To Kylie…