Masta Killa and GZA of Wu-Tang Clan perform at Le Zenith on May 26, 2013 in Paris, France. Photograph: David Wolff – Patrick/Redferns via Getty Images

The Wu Tang Clan have always been trailblazers. Ironically, the only way that they could surprise their fans at this point would be to do something unsurprising. The word out now is that the group plans on releasing only a single copy of their upcoming album, Once Upon a Time in Shaolin. There won’t even be a digital release, just a listening party and an auction that may well reach the seven figure range.

This may sound insane, but let’s take a moment to consider an important point:

The last Wu Tang group album was a few years shy of a decade ago. To someone who grew up with 36 Chambers, seven years doesn’t sound like such a long time, but the rap industry was very different back then, and the rap market was very different. The kids listening to Lil B and Chief Keef right now couldn’t even tie their own shoes yet in 2007. In short, today’s youngest rap fans have never even heard of Wu Tang and the older Wu Tang fans may not be keeping up with music news anymore.

Forbes reports that the album — which already exists, and which the group has recorded in secret over the years — is currently housed in a custom-made nickel-and-silver box in a Moroccan vault.

A new Wu album is worth discussing if you’re a fan, but nobody else cares. A legendary rap group releasing just one copy of an album, though? That’s a news story, that’s smart marketing. Here we are talking about the album and they haven’t even released a single for it. It cuts through the noise of the hip hop world, the internet, MTV, and makes a statement.

It’s safe to say that the album is eventually going to leak, somehow or other, but in the meantime, if you’re hungry for new Wu, you’ve also got A Better Tomorrow to look forward to this year, being released digitally and on CD. 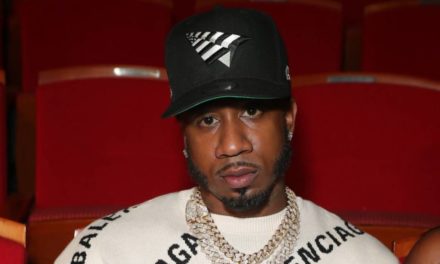