An Open Love Letter To DMX

Earlier this week, DMX had everyone stopping in their tracks as news surfaced of him falling unconscious due to an alleged asthma attack. The veteran rapper was found unconscious in a hotel parking lot in Yonkers, where he reportedly was not breathing. While he is currently in stable condition in the hospital, some have alleged that he may have overdosed on drugs, rather than simply suffering an asthma attack. Regardless of what happened, we’re glad that DMX is doing alright, but we want him to know how much he means to us and the rest of the hip hop community.

Read our love letter to DMX on the following pages. 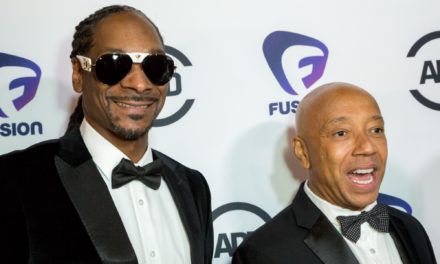 WTF Philadelphia!? Get Your $H!T Together

Chris Brown Compares Himself To Obama