Blac Chyna And The Lost Hype Of The Video Vixen

Video vixens have definitely been a lost part of hip hop community, which made the careers of so many women in the past from Esther Baxter, Melissa Ford, and many more. Yes, women have been included in videos, but not to be the center piece, creating a unique conversation following the release of the visuals.

Blac Chyna may or may not be your top choice for a video, but she is contributing a lost part of rap culture that was once very prominent. “Rich Sex” isn’t exactly topping the charts, but the chemistry between Chyna and Future make it a video you can’t forget. It’s about time now that vixens come back into fruition. 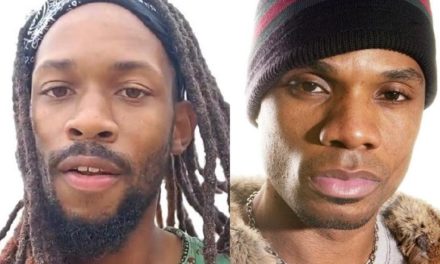 Kirk Franklin’s Son Arrested In Connection To Murder Of Woman

Exodus: Is LA The New Home Of Hip Hop?

Common Is Hosting A Furniture Show On Spike TV

Beanie Sigel Is Back Home From the Hospital