Blac Chyna And The Lost Hype Of The Video Vixen

This past week, Future premiered his “Rich Sex” video, which featured Blac Chyna, and she certainly became a topic of conversation. Whether she was receiving positive or negative comments for her raunchy role in the sexually-infused visuals or not, people couldn’t help but talk about her and Future getting steamy together, as rumors of their relationship have been swirling for weeks.

The conversation of Chyna is certainly important for hip hop culture, since it represents the lost concept of video vixens. Over the past few years, it seems as though most videos have been slim to none as far as their inclusion of vixens, or even famous women in rappers’ videos for that matter. The 2000’s were a time where you could hardly have a hip hop visual without a famous video vixen in it, or even numerous amounts of them in one.

Keep reading up on the lost hype of the video vixen on the following page. 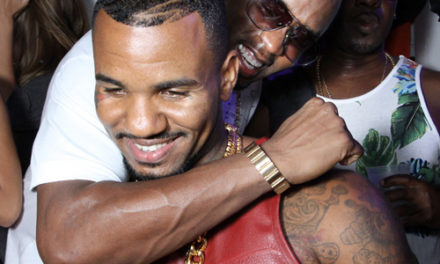