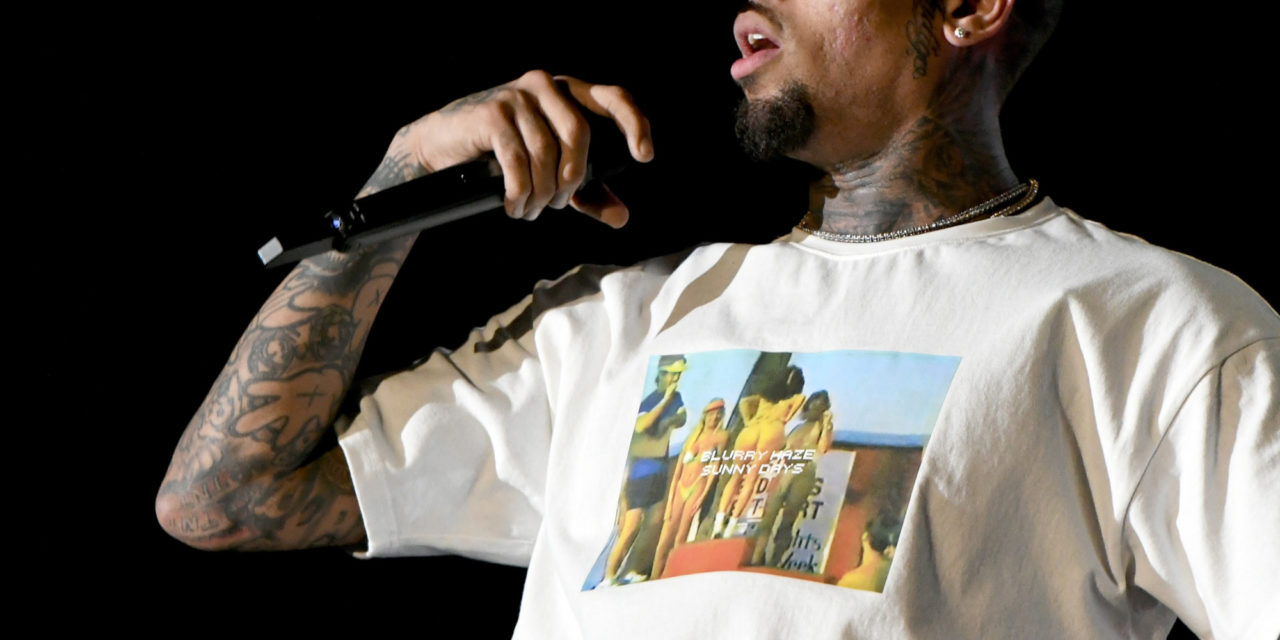 It’s no longer news that Chris Brown is facing one of the craziest turns of the decade. After being wrongly accused of assault, Brown leaked text messages between the rapper and his thirsty accuser. The text messages proved that the Loyal singer is indeed innocent, prompting one of his accuser’s attorneys to withdraw from the case.

Women have accused many men in the entertainment industry of sexual assault in the past. Men have also accused women of lying about it. The singer/songwriter now finds himself on the other side of the table (the good side, by the way). His accuser’s lawyer has revealed that she was never aware of the explicit messages.

The text message was not the only proof that Chris Brown’s accuser planned to frame him. The rapper also published a series of voicemails from the lady, begging to see the singer again. Thirsty much?

“I just want to see you again … just let me know. If you want me to leave you alone, I will. But I really just wanna fu*k the sh*t again.”

The rapper took to his Instagram stories to share a much-needed message to clear his name.  “No more dragging me through the mud. CLEARLY, YOU CAN ALL SEE THE [blue cap emoji].  Now let’s see if the media will keep that same energy they had trying to destroy me, to run the real story. Me and my team are taking legal action on this situation. You don’t play with people’s lives like that.”

You definitely don’t play with people’s lives like that! In this day and age, when women are not just speaking out but screaming out about actual sexual assault, it’s stories like this that invalidate the truth, SMH! The unknown woman accused Chris Brown of drugging and raping her after meeting at a party just outside of Diddy’s crib two years ago.

According to Chris Brown’s publicist, the singer doesn’t want to handle the case publicly but just wants to clear his name. It sounds like this lady is about to feel Brown’s energy, but maybe not quite the way she expected now that he’s pressing charges.

One more reason to get the full story before we start canceling our faves. 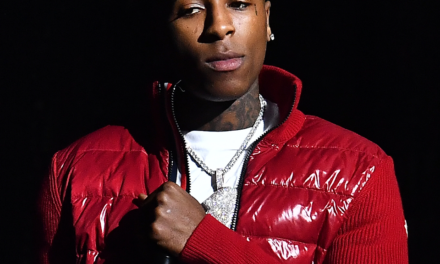