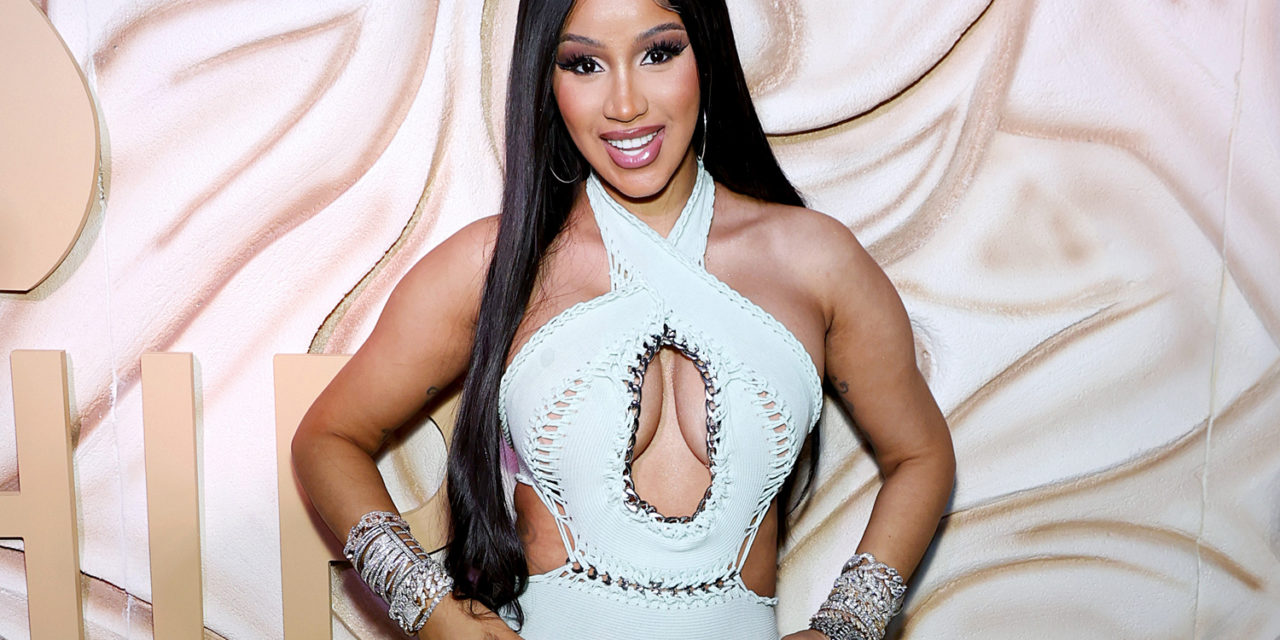 It’s very like Cardi B to be spontaneous, but we definitely didn’t see this one coming. Only one week to the start of the production of ‘Assisted Living,’ and Cardi B has reportedly dropped out. Film production moguls Paramount have pulled the plug completely on the movie thanks to Cardi’s decision. According to the report by Deadline, she dropped out of the lead role because she was “Overextended”.

While we may not know what’s really going on with Cardi, we know for sure that when actors/ actresses pull out of a lead movie role this late, they can get sued for it! However, it was the cast and crew for the ‘Assisted Living‘ movie that woke up to news that the movie has been temporarily canceled.

Paramount pictures spent a whopping six figures to secure the bid for the ‘Assisted Living‘ movie in 2019. The writer of this movie script said Cardi was to play the role of a Low-Level criminal who is on the run after being wrongly accused of a crime. In short, The script sees her, trying to prove her innocence as she hides out in her grandmothers’ retirement home.

“She has to stay free long enough to prove her innocence and holes up at her grandmother’s retirement home. She fits in with the help of some old-lady prosthetics.”

The movie was going to be produced by “A fault in our Stars,” Temple Hill, and budding producer Stephen Young, while Thembi Banks was going to do the directing.

Now all of that magic combo may not happen, at least not for now. However, sources have said they’re hoping they can work things out later in the year. This is not the WAP rappers’ first shot at a movie role, we’ve seen her kill it in Fast and Furious 9, and the 2019 movie Hustlers.

She had also voiced out her interest in acting years ago on the Ellen Show. Maybe this is truly just a clash of schedules. As much as Cardi B fans were anticipating her killing it again in ‘Assisted Living’, the fire has been quenched. Hopefully, the movie doesn’t end up in Paramount’s dumpster. We’ll see how this plays out. 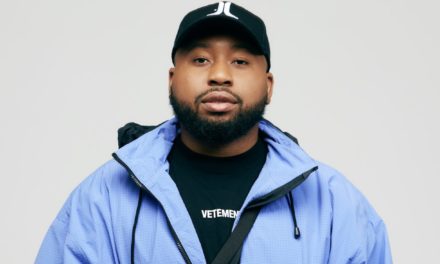