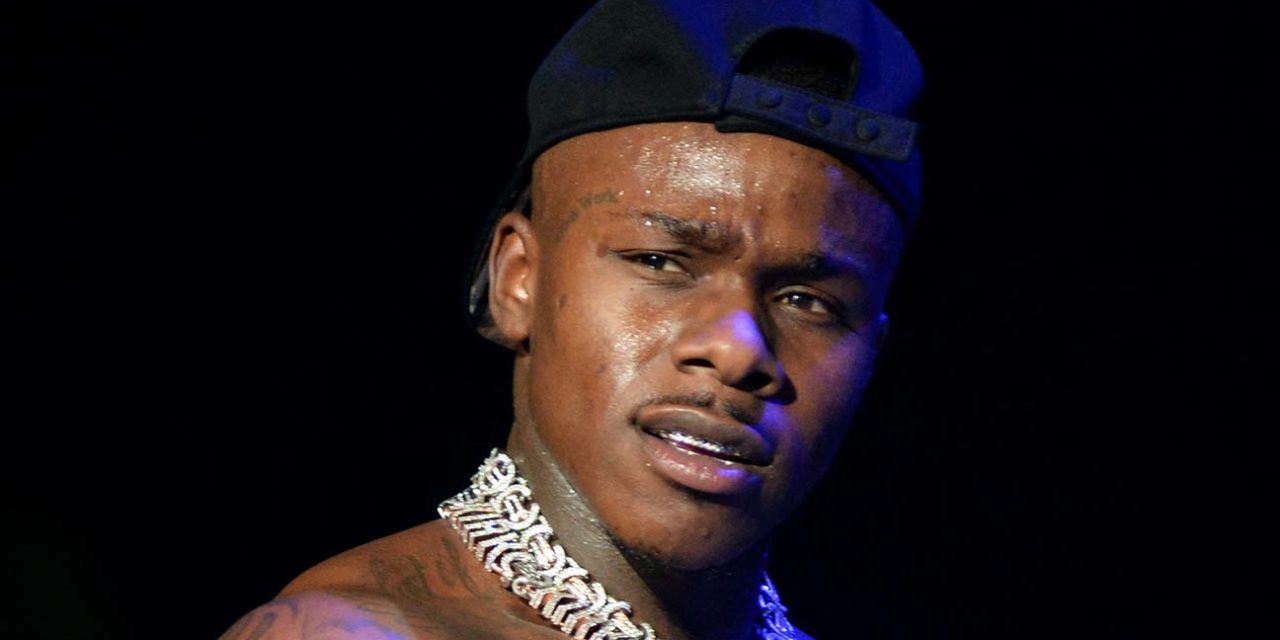 Back in November of 2018, DaBaby was at a Walmart in North Carolina where he was with two children and his then-girlfriend Mariah Osborne. While browsing the aisles, DaBaby claims a man came up to him and drew a gun. The man in question was 19-year-old Jaylin Craig, who was eventually killed by DaBaby. Given the rapper’s retelling of events, it’s clear that he was trying to convey that he was simply acting in self-defense, and had he not shot the man, his life would have been in jeopardy.

The Interscope Records artist explained at the time Craig and another teen had approached him, his then-girlfriend Mariah Osborne and two children and drew his gun, forcing him to draw his and fire. However, Rolling Stone just released some footage that may refute DaBaby’s claim.

LaWanda Horsley, mother of Jaylin Craig, has maintained that her son did nothing wrong and the rapper should’ve been charged for his murder. However, after viewing the video recently released by Rolling Stone, she may have a point. DaBaby’s self-defense claim appears to be called into question. In the clip, DaBaby reportedly throws the first punch at Craig’s friend Henry Douglas and splits his forehead open, which later requires stitches.

“I feel like they just swept it up under the rug,” Horsley said of the investigation into her son’s death. “[Kirk] knows what he did. I’m not doing this for no fame or anything, because at the end of the day, Jaylin Craig is gone.”

DaBaby Says He Being Targeted!

DaBaby took to social media late Sunday to address the matter. According to the 30-year-old rapper, this is just the latest attempt to assassinate his character.

“The n-ggas preying on me can’t fuck wit the people praying for me!” he tweeted.

A Timeline Of Bobby Shmurda’s Case

The-Dream Gets Cleared Of All His Assault Charges