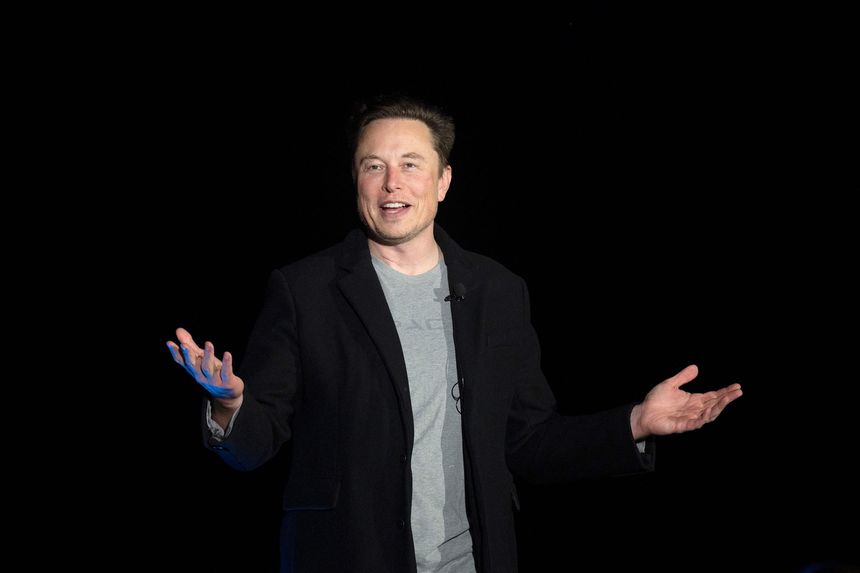 Wow! Something many of us never thought would happen, has happened. Elon Musk has officially bought social media application Twitter . The deal is valued at about $44 billion, or $54.20 per share. Which is still higher than what the stock is currently at.

While no one is sure what might happen to Twitter under Musk’s ownership, he does believe he can help make Twitter grow and become more profitable. The Tesla and SpaceX founder and entrepreneur is also a big Twitter user, and has voiced a lot of concerns that users have been complaining about for years. For example, the existence of an Edit button, spam bots and people being banned for free speech.

Elon Musk believes that Twitter needs to be taken private to grow and become a genuine platform for free speech. Free speech has been Musk’s number one reason for attempting to purchase the platform.

It’s clear that Twitter has tried to silence conservatives. It has also banned former President, Donald Trump, from using the service, and locked out some other conservatives from time to time for posting lies (aka fake news). Musk has identified himself as a half Democrat, and half Republican. But it’s not entirely clear whether he supports Trump or not, who may be looking to run in 2024.

Lets see hope he takes down what has been dubbed “Black Twitter”!