Empire producer Brian Grazer is one of the producers from 8 Mile, and he believes that’s enough to get Eminem on the show. The talent hit up Good Morning America and revealed his plans to full-court press Slim Shady and Oprah to make cameos on his popular new TV series. 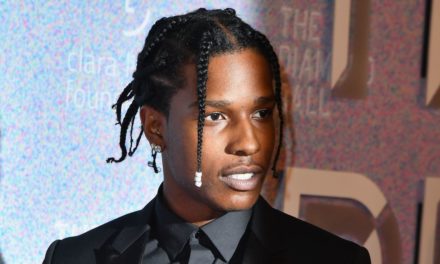