Eric B & Rakim’s “Paid in Full” Celebrates Its 28th Anniversary

On July 7, 1987, Eric B and Rakim dropped their hip-hop classic LP “Paid in Full.” Eric B and Rakim are what you call “hip-hop royalty” with Eric as the DJ/producer providing hard hitting drums with a crazy drum snare and Rakim as a lyrical assassin delivered some punchlines. And as we all know, the duo were well on there way to being “paid in full” with this amazing recording.

The LP was named and rand as the greatest hip-hop album of all time by MTV in 2006. Eric B & Rakim’s flashy lifestyle informed listeners that there LP title was simply just more then a name but a way of life. Without Eric B & Rakim’s imprint, there would be no blueprint in how to become a successful rapper either from a fashion or lyrical standpoint.

At HHMW, we hope everyone is paid in full so SHARE with your friends on celebrating the 28th anniversary of this classic recording. [youtube clipid=”E7t8eoA_1jQ” autoplay=”0″] 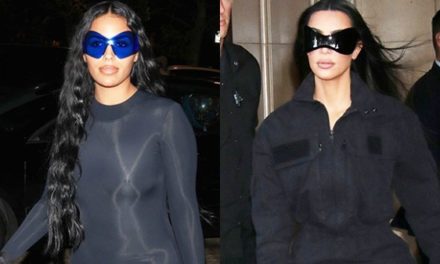