Fetty To Pay Tribute To The Original Trap Queen

Fetty Wap’s “Trap Queen” anthem has become a huge sensation in the last year since its release, but now it might be used for something bigger than any of us could imagine. America recently experienced a huge death this year, and now fans and others are petitioning for the Paterson native to come and perform his hit single at the funeral for this big public figure, who is deemed by hip hop as the original Trap Queen.

Check out whose funeral people want Fetty to perform at on the following pages. 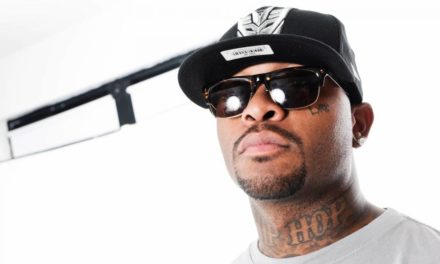 This Iconic Rapper Went From Pushing Weight To Pushing Crickets!