The murder of Tupac has been a case that the LAPD hasn’t been able to publicly crack since 1996, with fans eager to find out information behind his tragic death. While some have their own theories behind who murdered him 20 years ago, one retired LAPD cop claims that it was Diddy who was behind his death, having allegedly paid someone to kill him. The Bad Boy CEO became the center of controversy around the time of `Pac’s death, being that he had a serious beef with his artist, Notorious B.I.G., at the time, who was also killed just a few months later.

Read more on the claims that Diddy could have had Tupac killed on the following pages. 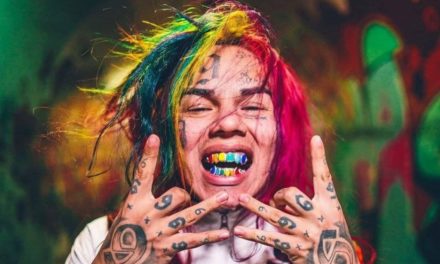