ILoveMakonnen Gets Punched…on a Tuesday at NYC Night Club

The club was going up on Tuesday for sure in New York this week for rapper ILoveMakonnen. The rapper known for his hit song Tuesday was attacked by a fan while performing on stage at New York City popular night club SOB’s. ILoveMakonnen later tweeted about the incident via twitter stating, “The hate real but the love realer and stronger.” It might be a good idea for ILoveMakonnen to slow down his weekday club turn-ups after this incident. See the footage from his performance below. 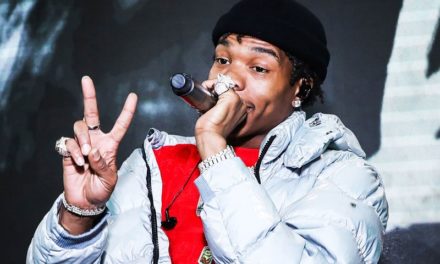 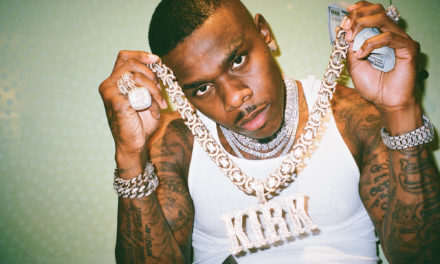 Floyd Mayweather Shows You The Proper Way To Pack