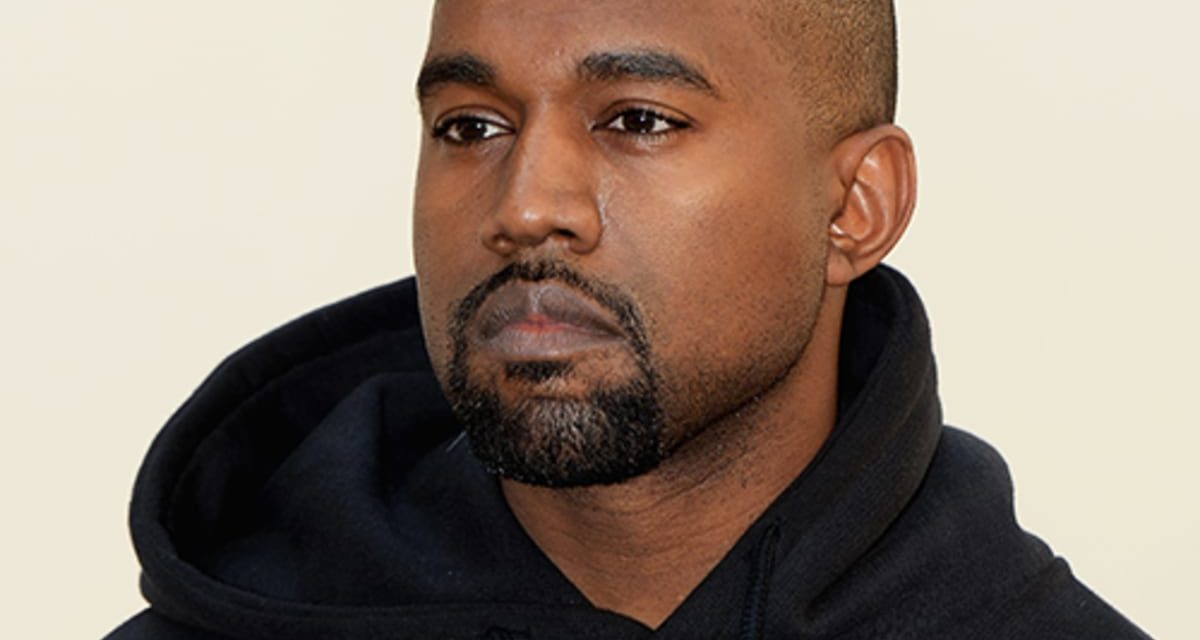 Kanye West seems to not relent in expressing his grievances towards Pete Davidson, his ex-wife’s boyfriend. Just recently, Kanye premiered the black and white music video for his latest single, “Eazy.” The video shows how Pete Davidson is buried up to his neck and roses growing out of Davidson’s head. In short, Kanye buries his exes new boo!

Kim Kardashian filed for divorce in 2021 and she’s since been declared single again officially. TMZ reports that on Wednesday, (March 2) the judge granted Kim Kardashian’s request of ending her marriage with Kanye and declared Kim officially single again. However, Kanye was not present during the court’s hearing.

Surprisingly, Kanye West’s lawyer didn’t oppose the divorce request except that she presented Kim with some conditions Kanye would love Kim to abide by. As per retaining the money to be reimbursed in case one of them dies, the court granted the request.

But, the court didn’t grant the request that “the transfer of any assets Kim had in her trust and if Kim does remarry, she would waive any spousal privileges with her new husband. This means that any custody-related conversation between Kim and her new spouse would be able to be used in court.”

The music video Kanye West posted on Instagram might ignite a measure of fear in Pete Davidson. Here’s how the video goes.

Next, a figure supposedly Pete Davidson was shown holding a cigarette and holding a drink. Next, Kanye is seen with a human head. However, It is unclear to whom the head belongs. In short, Kanye then kidnaps supposed Pete Davidson and ties him with a rope. Subsequently, Ye buries Pete Davidson up to his neck.

Three cards are included. The first card reads, “Everyone lived happily ever after.” The second reads, “Except you know who.” While the third card reads, ” He’s fine.” 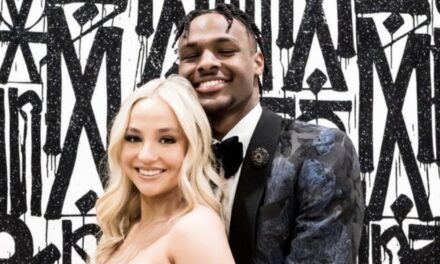 Are These The Adidas x Kanye West Sneakers?