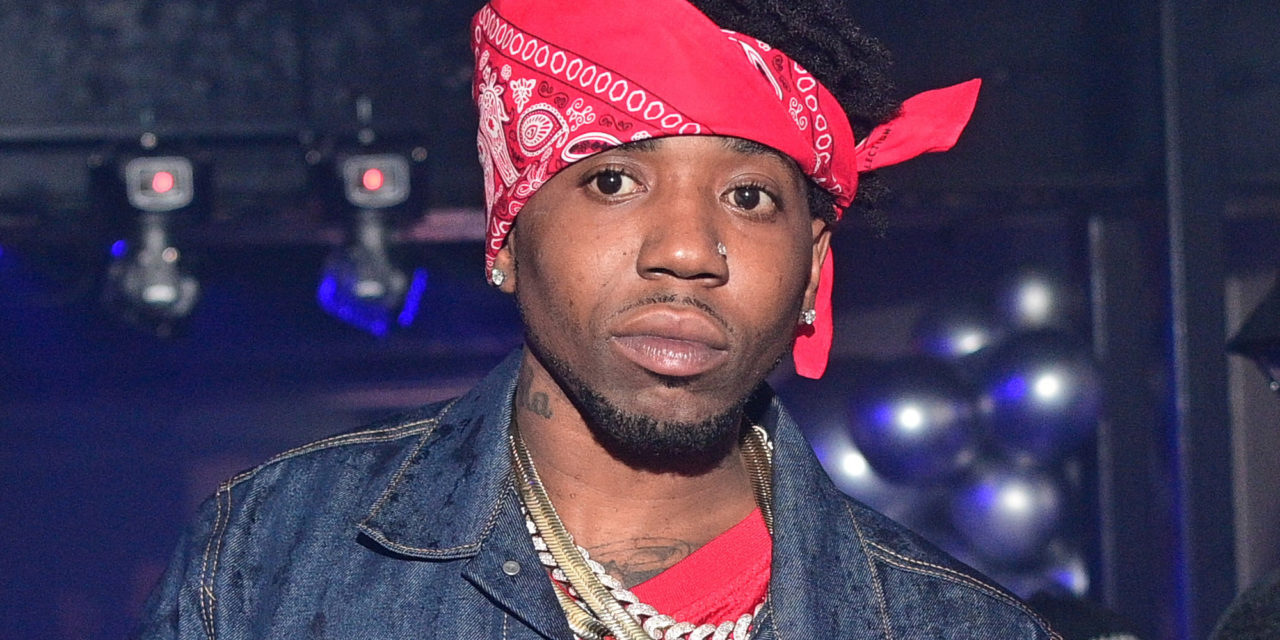 31 year old rapper, YFN Lucci was reportedly stabbed inNBA YoungBoy Released From Jail on 75k Bond last month. Lucci is in Fulton County jail awaiting trial on a 2020 shooting that took one life and wounded another. The trial has been scheduled for May 12th, but meanwhile the rapper is desperately trying to get released now.

According to TMZ, YFN Lucci has a bounty on his head inside the facility, and the recent stabbing was an attempt on his life. The rapper stated that he was stabbed with a homemade shank while on a video call. He pleaded with the judge to allow him to be released to home confinement following the altercation.

This won’t be the first time the rapper has attempted to fight his racketeering case from the outside. Lucci previously violated his bond conditions by going to a strip club so his chances here are slim. Last June, the rappers attorney attempted to file motions to get the rapper out back on bond but to no avail.

The lawyer stated “My client is, your honor, an incredibly successful artist that is very well known nationally and even internationally,” Findling said, to which the judge replied, “The defendant will remain in a no-bond status at this time. Additionally, this court revokes any bonds previously issued in this case.”

To the young ones out there who may read this article, please remember, crime doesn’t pay! 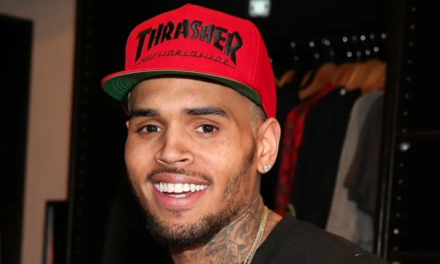 Chris Brown Accuser Texts He Was The “Best D*CK SHE EVER HAD!”

T.I. Responds To Q-Tip in Defense of Iggy Azalea

Fusion between Street and Runway: Nike and Riccardo Tisci