In other “Love & Hip Hop” news, famous hip hop couple Remy Ma and Papoose will be joining the cast of “Love & Hip Hop” New York. The couple is set to join the New York cast when its sixth season commences. Remy Ma announced the news via her Instagram page on Tuesday. We’re interested to see how the couple’s life plays out on the big screen. In addition to making their big television debut, the couple has also been in the studio making new music together.
[ad type=’inarticle2′]

If you’re excited to see Remy Ma and Papoose on “Love & Hip Hop” then SHARE this story with all your friends! 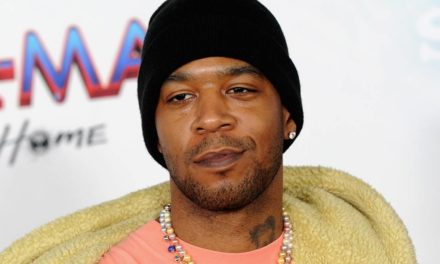