Watch as Saigon teams up with DJ Premier for the first time to record for his new album ‘ GSNT3: The Troubled Times Of Brian Carenard’ due Sept 30th.

After working almost exclusively with Just Blaze on his debut album, Saigon has teamed up with legendary producer DJ Premier to launch his new project.

The two recorded 4 songs, all which will land on Saigon’s new album “ GSNT3: The Troubled Times Of Carenard” which is the 3rd installment of his Greatest Story Never Told album series. This is the 1st release on Saigon’s innovative new record label “Squid Ink Squad” which was formed with CPXi, one of the biggest online advertising companies in the world.

GSNT3: The Troubled Times of Brian Carenard will be available online and in stores Sept. 30th

“Let’s All Evolve Together”: Nas Calls for Unity in Hip-Hop 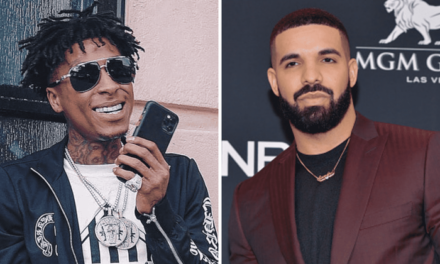