Known as the most recognizable sneaker in the NBA, the Air More Tempo will make a return back to sneaker stores in its original glory in 2016. Back in 2010, Nike retro’d them in the original black and white colorway, which is rumored to be the first iteration that will drop next year.

Hopefully in addition to the signature black and white colorway, Nike will also release the OG white and silver version, amongst other colorways.

As of right now, details on the release are super skeletal and all we know is that the kicks will release next year. In terms of the exact day, stay tune and we’ll be sure to keep you posted. 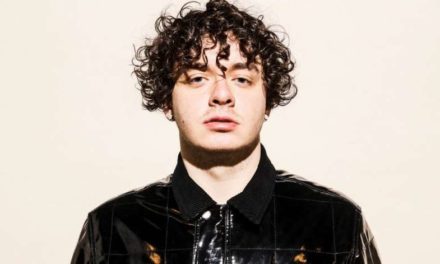