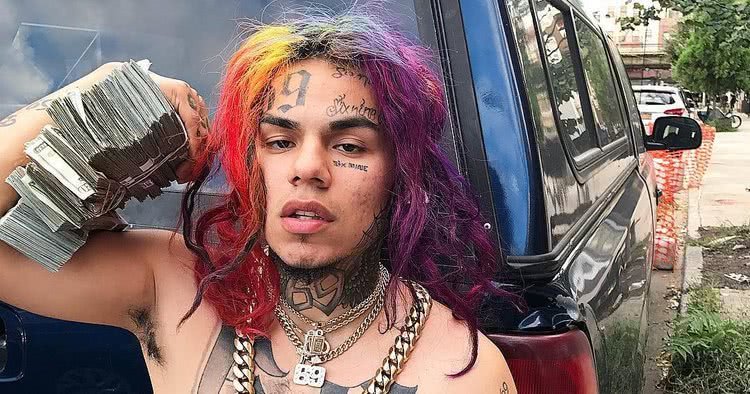 After telling a judge he was struggling to make ends meet in a court hearing last month, Tekashi 69 suddenly began flashing absurd amounts of cash to promote his new single ‘Gine’! In an interview with TMZ Live, Harvey asked about the cash and he told Harvey he didn’t have the money to pay the restitution he was ordered to pay.

Tekashi 69 Says The Money Is Fake

The rapper also maintains that he isn’t the one starting the recent issues he’s been finding himself involved in. “My plan was never to come at nobody,” he said. “It was just to drop music, you know, get back into the realm of my art and just come out with positivity. When I said the King of New York is back, I want to be very clear, I came out, I didn’t mention anybody. Fivio jumped out the window first. He could’ve just stayed quiet. I know a lot of people don’t want to hear it, but the moment 6ix9ine responds, ‘Oh my god! Look, he’s chasing clout!”

He also stated that King Von has a song on his posthumous album dissing him. He maintains that this is why he has been taking shots at Durk.

One thing you gotta admit, this guy knows how to keep people talking. 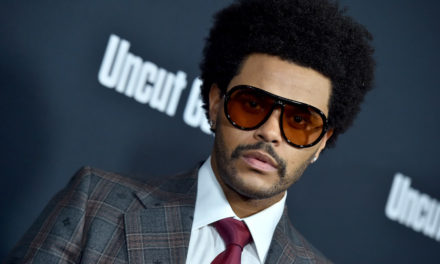